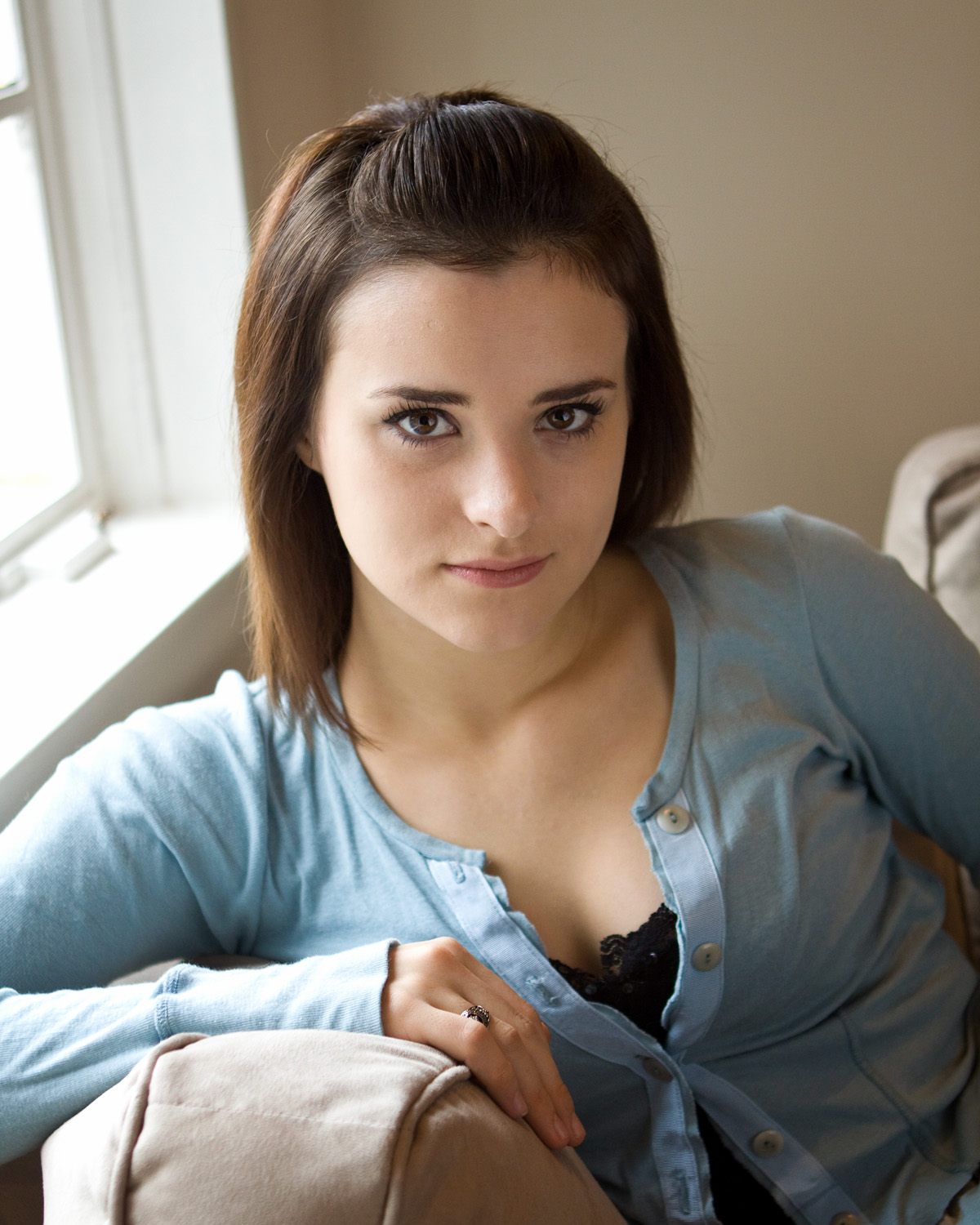 [facebook]
Next, in the continuing series of follow-up articles for the What Music Means to Me Project, we turn our focus to Tiger Darrow. Usually, the last names of the participants are not revealed in order to help protect their privacy and because, in context of the project, their last name is not important to know. In this case, however, and as you will see, Tiger’s name is everywhere. And for good reason.

In the WMMTM Project, Tiger wrote that music is her sanctuary. She describes beautifully the sound of her cello resonating in the air as “wrapping me up in a blanket, comforting me, putting me in a cocoon and sheltering me, even if only for a little while.” Reflecting on what she wrote almost two years ago, very little has changed. “If anything, I rely upon music as my sanctuary even more today.”

Tiger’s real name is Jacqueline. At the tender age of three she decided that she wanted to become a veterinarian. After purusing a copy of National Geographic, she liked the sound of “tiger” better than her own name. So, without reservation, she announced to her parents that she wanted to be called “Tiger” from then on. The name stuck – it fits her perfectly. 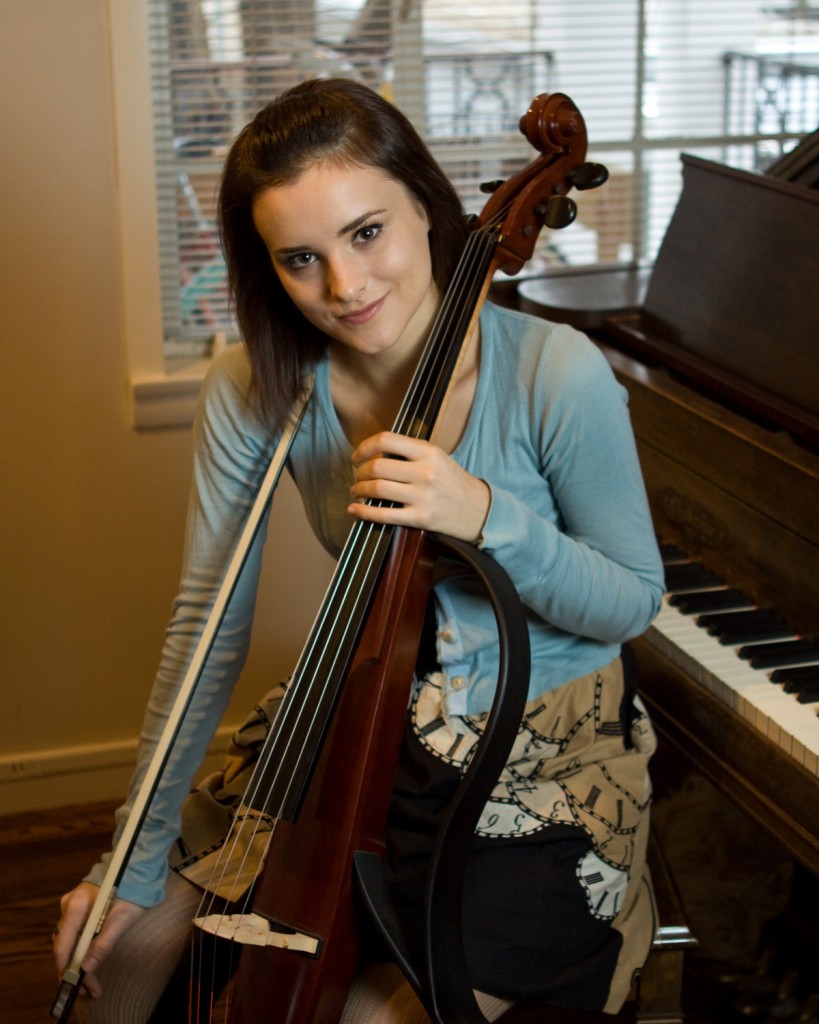 Tiger is a very passionate artist and can be easily described as an artistic chameleon; you never know what she’s going to come up with next. She is a cellist, composer, singer-songwriter, producer, performing artist and movie actress. This year she will graduate from the prestigious Booker T. Washington High School of the Performing and Visual Arts in Dallas and, like her classmates, is on the brink of beginning the next phase of her life.

Looking at Tiger’s many accomplishments and accolades to date, you would think she is already well into the “next phase of her life”. Her resumé is impressive. In January, 2011, Tiger released two solo albums: Hello, produced by and co-written with Cary Pierce of the group Jackopierce, and You Know Who You Are, produced by Tiger on her own label, Tiger Darrow Music (both available on iTunes). Regarding her music, she has been compared to Norah Jones and Regina Spektor. The Dallas Observer wrote that Tiger is “one to watch”, and she has been dubbed a “hot new artist” on the television show, Good Morning Texas. 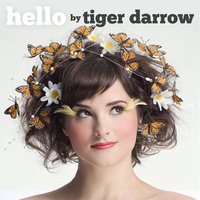 Oh, let’s not forget about Tiger as a movie actor. Tiger’s IMDB status lists 19 movie credits. Most notably, under the film direction  of Robert Rodriguez, she has appeared in and worked on Spy Kids 2, 3 & 4, as well as “The Adventures of Shark Boy and Lava Girl”, and several independent films. If that is not enough, at the age of 13, she wrote, directed and filmed a short film, MP3, for which she won “Best Youth Film” in 2007 at the Foursite Film Festival, Ogden, Utah.
Wait, it gets better. Last year she won the 2009-2010 Downbeat Magazine High School Music Award for Engineered Studio Recording. This past summer she was reunited with film director, Rodriguez and worked as a crew member for Troublemaker Studios. During the post-production of the movie Machete that summer, Rodriguez asked
Enough already! You can read more at www.tigerdarrow.com.Tiger to try her hand at writing music for a few of the scenes in the movie. “I thought he was just being nice and giving me something to do”, Tiger said. “I was totally surprised when he decided to use some of what I had written.” 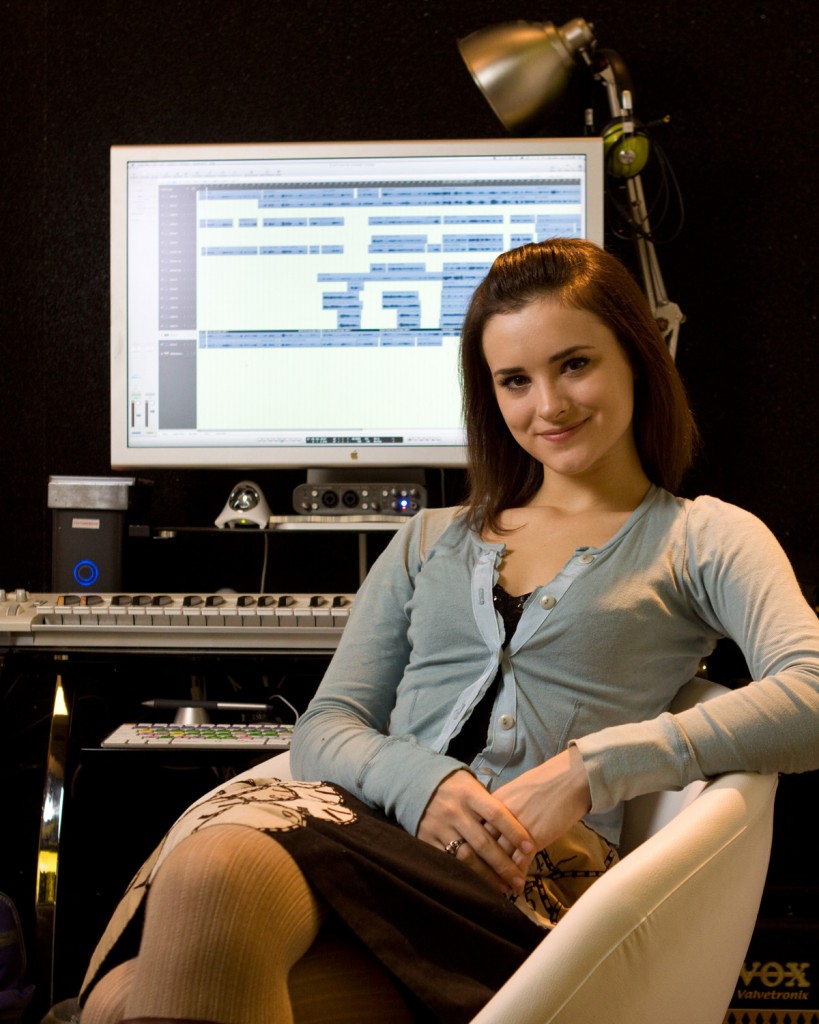 This fall, Tiger plans to attend NYU as a theory and composition major. Her multi-leveled musical interests and life experiences have brought her to this moment. She plans to continue to pursue her performing career, but is also driven to compose music for films. As a songwriter, her inspiration often comes directly from her own life. “I approach lyric writing for my songs by writing down phrases or sentences on my iPhone notepad. I write down any thoughts I have. A long time ago, I vowed to myself that I would always write music that is based on experiences that are real.”

No doubt, Tiger is the real thing – and we look forward to the “next phase of her life.”

Blog, gallery, News, Profiles from What Music Means to Me

What Music Means to Me 2022 | Powered by WordPress.