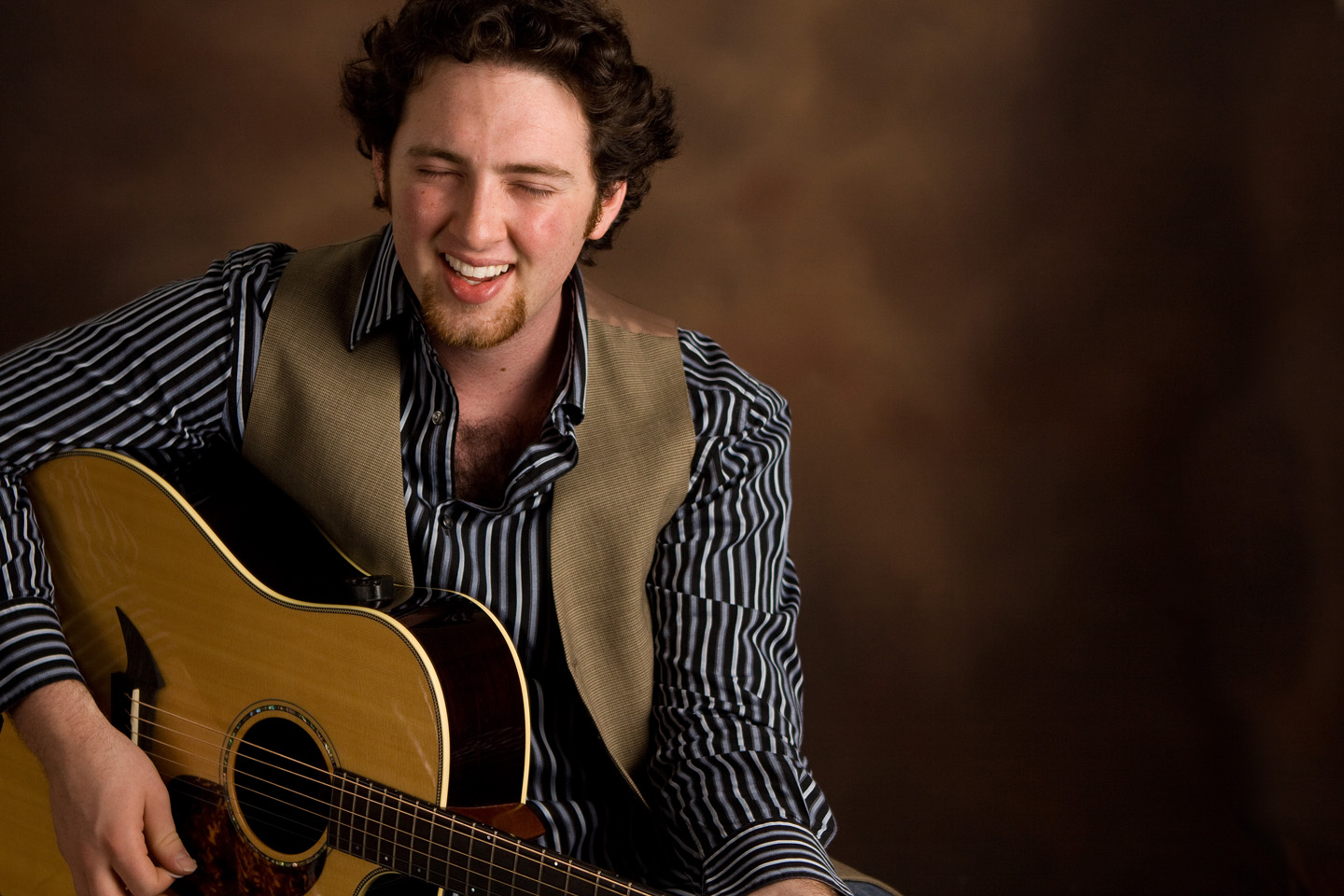 Seeing the cigarette burn on the far edge of a piano – John Lennon’s piano – was the beginning of a surreal experience that would change Josh Goldberg forever. At the edge of the Steinway upright on which Lennon composed his iconic pop classic, Imagine, was evidence that this was not just any piano. It was THE piano where Lennon sat, smoking a cigarette and occasionally putting it down on the edge of the keyboard as he worked out the simple chords and idealistic lyrics that would create a song for the ages.

In his senior year, Josh won the opportunity to perform on John Lennon’s piano as part of a production at his school, the Booker T. Washington High School for the Performing and Visual Arts in Dallas. To win this honor, he and other students from his school auditioned with their own arrangement of Imagine. The production was organized to celebrate the opening of Dallas’ new performing arts center, the Winspear Theatre, in a collaborative effort that would incorporate each of the four arts departments, including, music, dance, visual arts and theatre.

It is “one of the most perfect songs ever written”, Josh says. The message of an idealistic hope for the world is in his words, “a counterpoint to cynicism”. The incredible experience of performing on a piece of musical history was one of many that Josh had during his senior year. 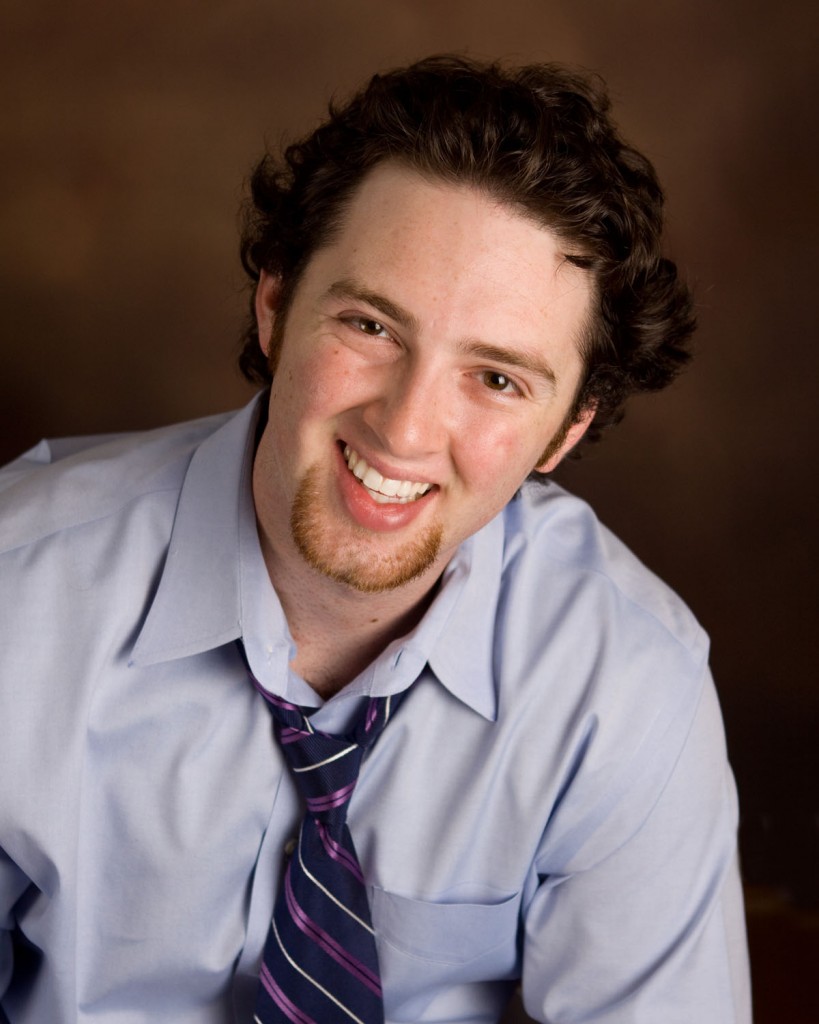 Josh has since graduated from Booker T. Washington High School and is nearing the end of his freshman year as a Popular Music Major at the Thornton School of Music on the campus of USC in Los Angeles. The Popular Music Major is the first program of its kind and was founded in 2009 for the purpose of addressing the needs of musicians who did not fit the traditional classical and jazz offerings that are typical in most university music programs. It is a unique place for the rock, pop, R&B, folk, Latin and country artist.

Being at USC has fed his hunger to grow as a knowledgeable, functional musician. “The more different aspects of music I am exposed to, the more I want to be able to do. I love songwriting and performing, but I also like the idea of producing other people’s work, working as a session musician, producing and co-writing.” He believes that learning more about your instrument makes him a better songwriter, and he is driven to improve as an instrumentalist on the guitar and the piano.

Songwriters are innately sensitive to and aware what is happening around them. They are reflective and creative through the filter of their own life experiences and are always searching for meaning in their music and in their lyrics.

“Music is my form of communication. The best way for me to deal with life is to write a song about it; to be able to create something and let it go into the universe and let it have it’s own life is amazing”, says Josh. “My contributions to music are part of a continuum — every artist’s contribution is.”

Most recently, Josh had an opportunity to have private songwriting lesson with Lamont Dozier, who was part of the songwriting team Holland-Dozier-Holland, who wrote over 54 #1 hits, for artists including the Supremes, Marvin Gaye, the Four Tops, and others. 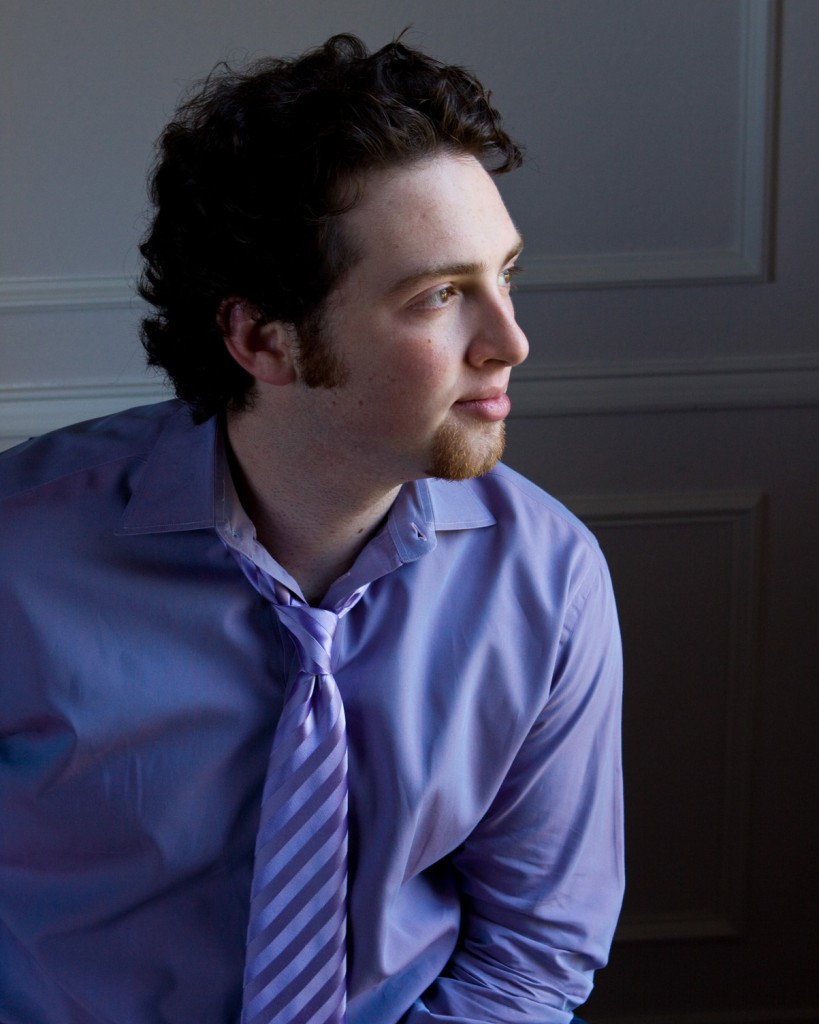 Seeking new means of expression and growth, Josh has also begun pushing his songwriting boundaries in a new direction by studying songwriting for musical theatre with Grammy Award winning singer/songwriter and actress Melissa Manchester. He is currently writing a musical version of “The Breakfast Club”, which he and Manchester are workshopping at the end of the semester.

People who dare to make a living in music are relatively few. Most working musicians have multiple jobs in order to make ends meet. When I asked Josh what he would do if his dream of a musician’s life is not in the cards, he had this to say: “I don’t believe in fallback plans; I believe that having a fallback plan is preparing yourself for failure. I want to prepare myself for success. I don’t know how the music industry is going to be in 5 years. It changes so much and quickly. But if you have the dedication and keep trying to get better, to put your self out there, network, you’ll get there someday. I don’t want to be the guy who works for 10 years and quits the day before my big break — you never know.”

Talking with Josh one immediately senses his optimism, determination, and his dedication to music. His singing is irresistible and a blend of youthful exuberance and heartfelt sincerity. If anyone deserves to make it, he surely does.

To find out more about Josh or to purchase his music, visit his website: www.joshgoldbergmusic.com.

What Music Means to Me 2023 | Powered by WordPress.