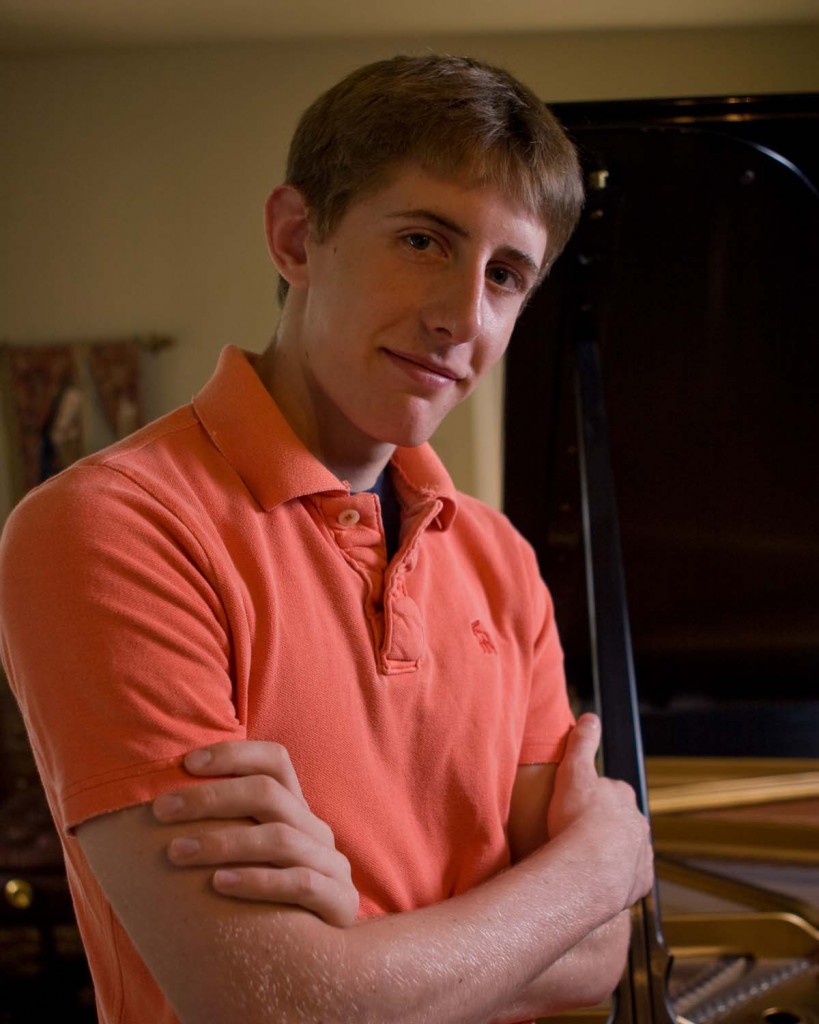 I think that without music in my life, I would be little more dull of a person. I think I would be looking for other outlets of expression — I don’t know if those would be good or bad. Having music in my life makes me more expressive, more complex, but also more open to a lot of different things. I view things in a different way than I usually would because with music you have to always be thinking about a deeper meaning: what someone was feeling when they wrote this, how did they come up with this. So, life in general is like music. The birds chirping, people moving, it all flows. All music is inspired from something, it had to have come from somewhere, some feeling, or some emotion, some part of life. I think that you can look around and you can make music from anything. You can sit outside and see nature: the water, the air, birds chirping. Then you can just as easily go down to Starbucks and see people moving and interacting. It’s just like notes of a piece of music.

Music has given me a greater appreciation for life in general. Seeing how things work, being able to decipher the feeling of everything in life. It’s all just like music, an expression. I have a greater appreciation for all other art forms because they are just like music: an expression of thought and of people’s views of life. For me, music gives me an opportunity to express what life and all its complexities is like. There is no other way to do that. 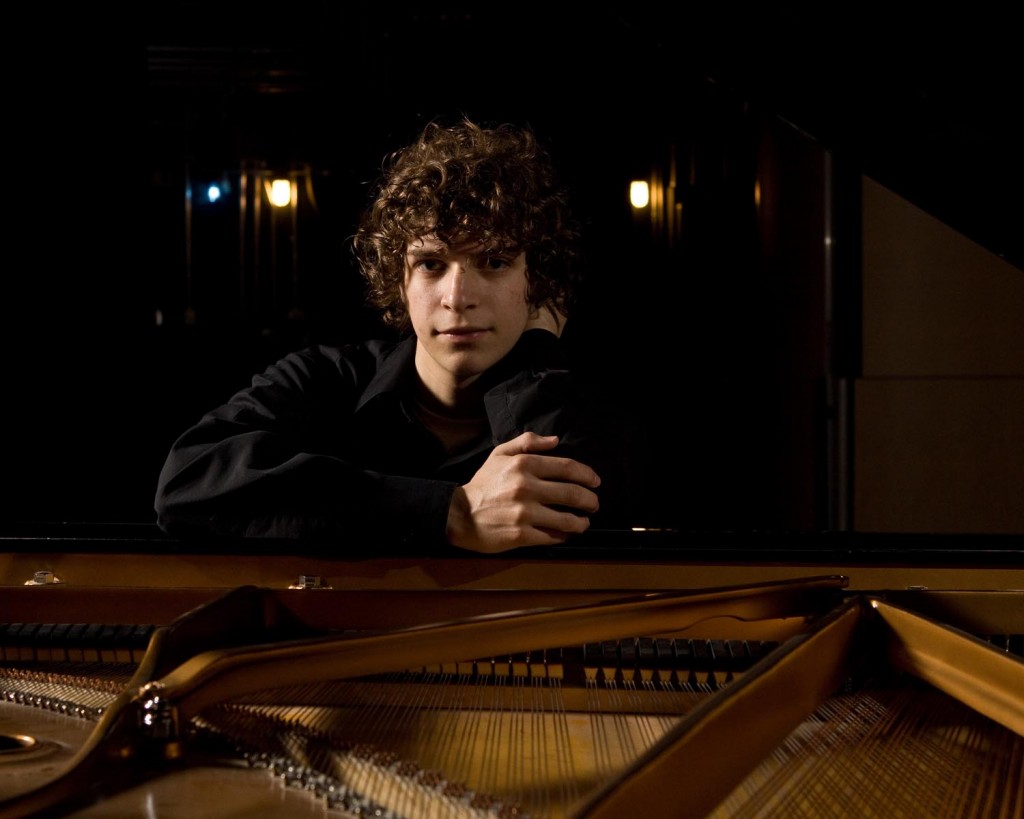 Music as the ability to influence…

We are influenced by other people, whether it’s musically, politically or religiously. I believe that MUSIC is the highest influence in this modern age. The Ability to make music is the ability to influence. It can Make or Break our dreams, all depending on the Quality of Music. 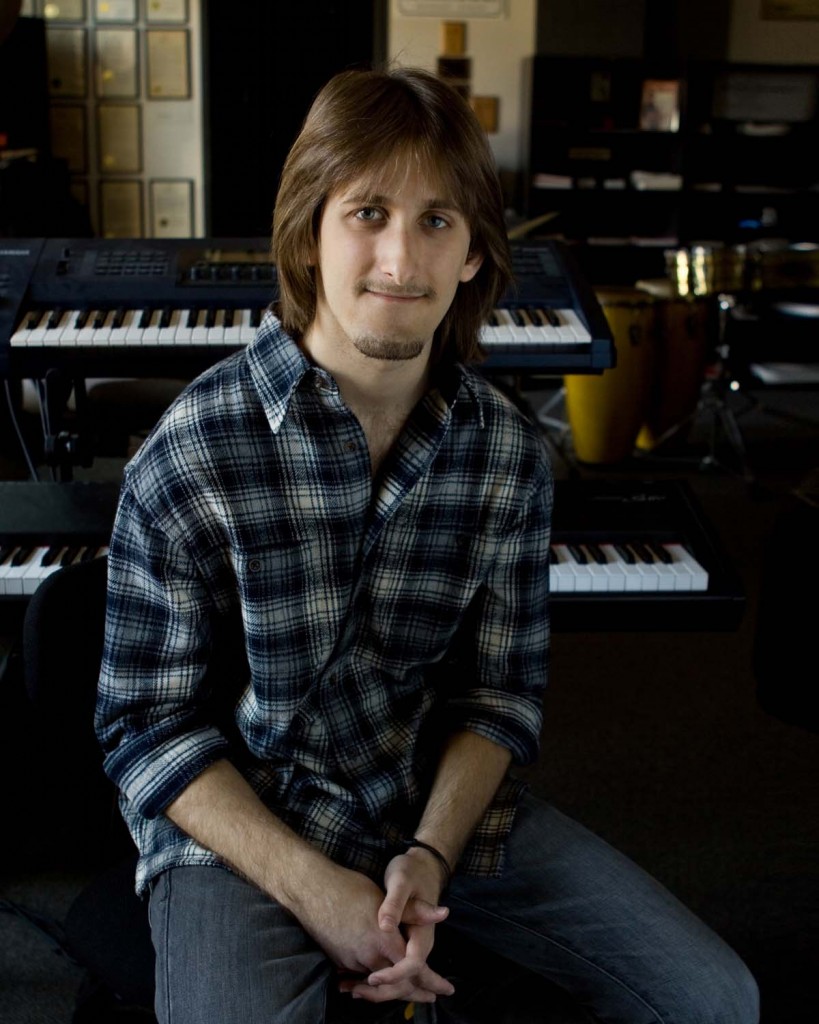 The feeling one gets when participating in the act of creating music is a feeling like none other. One feels love, hate, joy, sadness, tranquility, distress all at once. I believe that this feeling is a gift from God: it is like a small taste of the feelings that God had when he created the universe, or when he creates a human being, an animal or a flower. Because when one makes music, especially in improvised music, they are giving life to ideas and feelings that are already inside of themselves. Keith Jarrett refers to this as building a world, taking everything that is inside of you and creating your own universe.

This is one of the most joyful experiences that a human being can have. However, it is not lasting simply because the life that is given in this act is also death. Music is created in time and through time, therefore, once an idea is given life, it is first presented and then it passes away forever. This is why the emotions that make up this feeling are so mixed, because we are ultimately experiencing our mortality in the life span of a piece of music.

What Music Means to Me 2022 | Powered by WordPress.